Gertrude Jekyll, 1843-1932, was probably the most respected gardener of her time and her influence on the art of gardening is evident throughout the world today. She designed about 400 gardens (three of which were for clients in the United States) but, because so few survive and only a handful are accurately restored, it is by her books and articles that she is best remembered. She taught the world the full craft and art of gardening. She appreciated the beauty of both natural and formal styles and explained the importance of structure, proportion, colour, scent and texture in gardens of almost any scale. As her obituary stated, ‘To Gertrude Jekyll is due not only the complete transformation of horticultural design, but also that wide diffusion of knowledge and taste that has made us almost a nation of gardeners’ 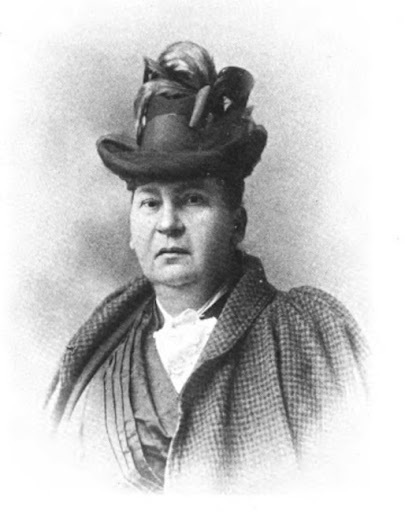 Gertrude Jekyll was born in 1843

the fourth of six surviving children, into an affluent, artistic family. As a young girl her parents allowed her to take the unusual step of attending Henry Coles’s School of Art at South Kensington in London. Here she made the first of many friends in the world of arts and crafts, and, through those, into the world of horticulture and architecture. Gertrude Jekyll was an intelligent, witty and popular woman but she was large and a little plain. In the nineteenth century the role of the spinster daughter was usually to look after ageing parents, but both Gertrude and her family were enlightened enough to accept that she would make a career in art, writing and garden design. As her eyesight grew weaker with age, Jekyll was advised by doctors to give up close, demanding work such as painting and the many other applied arts she had mastered. She concentrated her talents on gardening. When she was 46 she met the aspiring young architect Edwin Lutyens who was then, in 1889, only 20. There developed between them a respect for each other’s work and a profound friendship that was to last for the rest of her life. She died at the age of 89 in 1932 having left the world of horticulture several books, hundreds of articles and photographs and almost everyone of her garden plans. Notebooks listing the many plants Miss Jekyll supplied to her gardens from her Nursery at Munstead Wood are held at Godalming Museum. 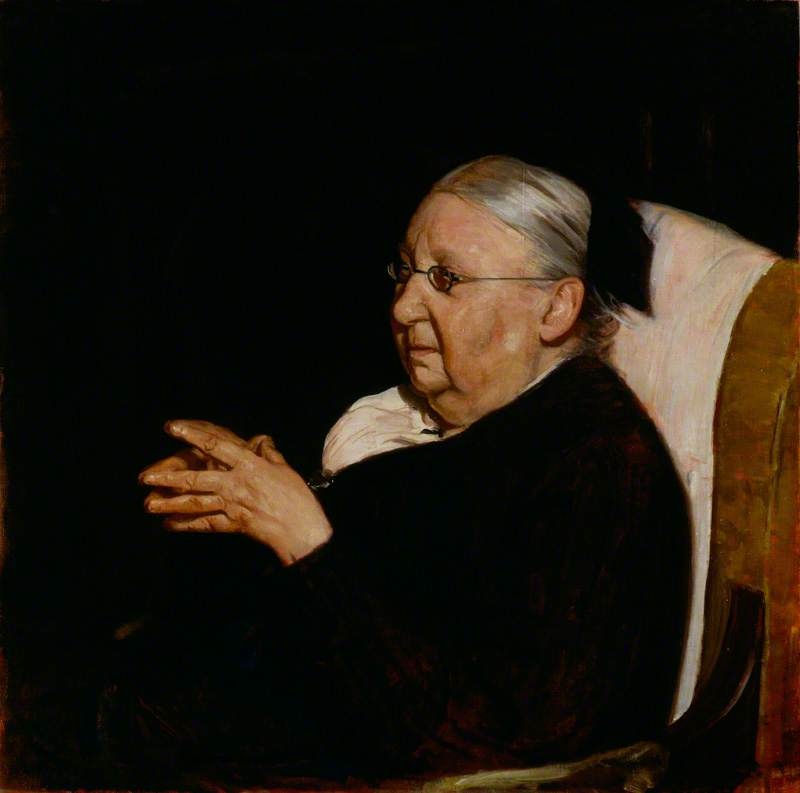